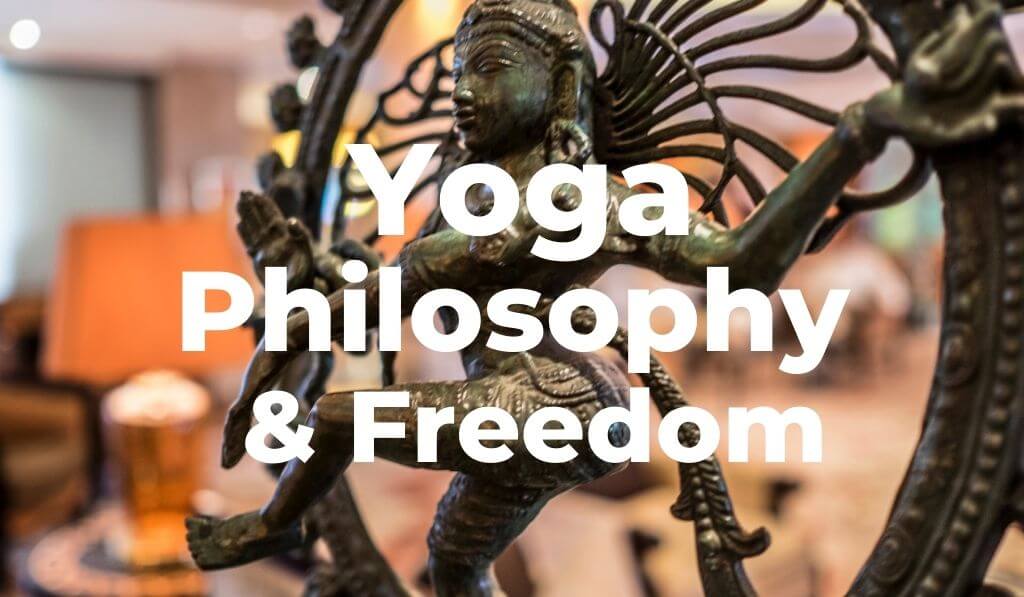 Freedom is our only real nature.

A Teenage Taste Of Freedom

I remember my first taste of freedom; I was in high school, and one of my friends who was kind of a “bad boy,” at least by suburban Kansas standards, invited me to go to a rave (yes, it was the 90s…). Of course, my parents immediately said no when I asked if I could go. But, being a sly young fox, I decided to take matters into my own hands and go anyway – but I had to sneak out my bedroom window to do so. Oh dear!

I had to use a Philips head screwdriver to unscrew the screen on the window to get out (this took me about 2 hours to figure out, as I had no idea that screws could have more than one shape). But once I got out and hopped into my friend’s car at midnight, the adrenaline rush was like nothing I had ever experienced before in my 16 years of existence. FREEDOM!! Not only was the sense of freedom invigorating, but the fact that if I got caught, there would be hell to pay, also just upped the ante and made it that much more fulfilling.

In the end, I never got caught, but I had to fake having the flu the next day when I wasn’t out of bed by 4 p.m. I got the experience that I wanted, and it left me wondering why freedom felt so hard to get in everyday life – even at 16 years old, where the freedom of playing after school and not having a care in the world wasn’t so far in the distant past.

The more I grew up, the less freedom I felt. Pressure to succeed in university weighed on me, and I locked myself in my room hunched over 1,000 page text books most nights. Not much freedom there. After college I escaped Kansas and traveled the world, but in order to do so, I worked ridiculously long hours in small boxes with bad lighting to save money. Not much freedom there either. My purpose wasn’t clear, and it wasn’t until I got on some remote beach somewhere far away from my self-built prison cell that I realized I needed to figure out how to be happy.

Eventually, freedom-seeking became my sole purpose in life, and I thought the escape I found in traveling was what happiness was all about. I just didn’t know what to do about the other 95% of my life when I wasn’t on vacation.

And this is the point in some people’s lives where spirituality offers an answer to that very question and gives a clear pathway to find freedom that has been lost. In many of the major world religions, the key to finding freedom is to become buddies with God. Or maybe many gods, depending on what you practice. But a key concept that spans religions across the globe is one of salvation – of being saved from our pitiful existence and being taken under the wing of the “Big Guy” – and this is where, finally, we find freedom from everything that keeps us locked up and hidden away behind life’s imaginary bars.

It wasn’t until I began teaching yoga that I realized that my purpose was not to travel (at least not just for the sake of traveling), but that it was to teach yoga to others, in the hopes that they too would find some sort of truth-bombs and awakenings that would transform their lives like it did mine. And this became more important, and more liberating, than any deserted beach, because now I was content with my daily life and didn’t need an escape.

I had found my dharma – my purpose, and that was the first of 4 steps to finding ultimate, constant, buzzingly blissful FREEDOM.

Now, I was raised in the religion of Skepticism, which my mother especially adhered to vehemently, and I followed in her footsteps for most of my life (and still do, in healthy doses). I am the first one to play devil’s advocate when conversing with spiritual junkies, BUT – I have found a few things in the Hindu tradition that really, really make sense to me, and I want to share one of them with you now.

The concept is called purusartha.

Purusartha – 4 Goals for Your Life

Purusartha refers to the human purpose or goal in life. Humans need to find their purpose in order to be happy. We were born to seek meaning.

According to Advaita Vedanta – a non-dualistic Hindu belief system whose followers believe that there is no difference between us and the divine – there are 4 aspects that you must fulfill in order to find freedom. And, luckily, it’s completely doable!

It doesn’t ask us to sell all of our possessions and go sit in a cave for the rest of our lives. Nor does it say that we need to worship anything greater than ourselves (as we are already the greatest, most amazing creatures made completely up of god-matter). It is a really logical 4 step path – EASY! – with freedom being the most important state of existence.

Pause for a moment and reflect on your own unique human existence.

Do you feel like you have your purpose? This may or may not be your job, may or may not be what people most associate with when they think of you, may also be something a little more hidden under the surface. Have you found your path yet, your calling, your drive…? For me, this didn’t come until well into adulthood, so…be patient if it’s not clear yet.

The next step is to make sure that you have enough material means (aka money) to fulfill whatever your path, or dharma is. If, for example, your dharma is to be a fashion blogger on Instagram, and you really feel like this is your calling to make the world a better place, but you don’t have enough money to buy a new outfit for every day of the year, then your artha is out of alignment with your dharma. (Silly example, I know.)

So let’s say you are a yoga teacher (ahem), and you really want to offer yoga to underprivileged populations in your community. So you hold donation-based or free yoga classes in the park. And they get wildly popular, and your actions are having huge waves of positive impact on your community, but you can’t pay your rent and are eating ramen for every meal. This path, as noble as it is, may not be a sustainable one. And so the Chaturvargas ask us to make sure that our material wealth is enough for us to be able to follow our dharma.

The next thing to think about on our path to freedom, is kama, and this is where the fun really begins! The idea behind kama, is that this world is full of earthly delights and we are meant to ENJOY THEM! Once we have our purpose, and we can support ourselves in fulfilling our purpose, now it’s time to have some fun! This usually comes in around the third stage of life, in adulthood, when we come into our power and allow ourselves to play. Travel fulfills this. So does just about anything that stimulates the senses and makes you belly-laugh or stare in open-mouthed wonder at the beauty of the world.

The last, and greatest step on our path to happiness, is freedom. Once we get all the other 3 steps in-line, freedom comes by itself. And we realize that we were the only ones preventing it from happening in the first place.

SO, GO OUT, FIND YOUR PURPOSE, MAKE ENOUGH TO PAY THE BILLS, ENJOY THE WORLD YOU LIVE IN, AND BE FREE!

Thank you for your Interest!

Please don't hesitate to contact me about classes, workshops, trainings and festivals.

Text Me On Whatsapp

Thank you for your Interest!

My mentorship program is open to you if you have completed a 200hour yoga teacher training program with me and are now looking to refine your skills as a teacher in any or all of the following areas:

Don't hesitate to get in touch so we can figure out the details.

Text Me On Whatsapp